Neudamm Campus and Farm spreads over 10 187 hectares and is ± 30 kilometres east from Windhoek on the Hosea Kutako International Airport and Gobabis road. Recorded history shows that during 1897, a grazing license holder returned this farm to the Land Council, as he was unable to find water. During the German-Herero War (1904 – 05) the farm was used by the German authorities for grazing for cattle and sheep seized during the war. During this time, Albert Voigts constructed the first large dam in Namibia, hence the name “Neudamm” (New Dam).

Today, splendid expansions enabled the Campus to currently accommodate over 200 students in four hostels on Campus, who are predominantly pursuing studies in the Faculty of Agriculture and Natural Resources.

Neudamm farm is known for its production of top genetic breeding material of stud animals. Neudamm farming is subdivided into four sections. The large stock section includes farming with Sanga, Afrikaner, and Simmentaler cattle breeds which are all registered as stud animals. The small stock section manages breeds such as the Boer goat and Kalahari red, sheep breeds such as Swakara, Dorper, and Damara which are all registered as stud animals, as well as the ArabierxBoer horse breed. The intensive section includes dairy (Friesian cows), piggery, and poultry. The agronomy section focuses on the production of vegetables. The handling facilities and the animals on the farm support teaching and research activities on the Campus. 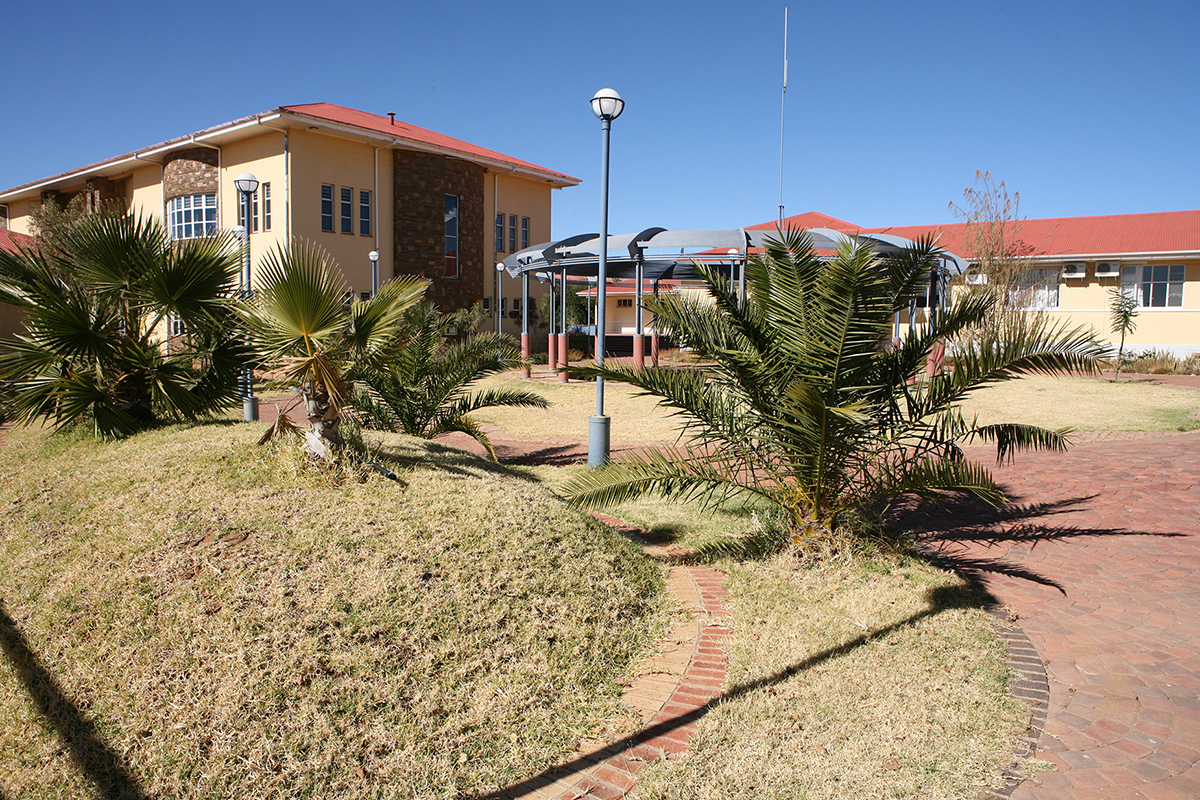 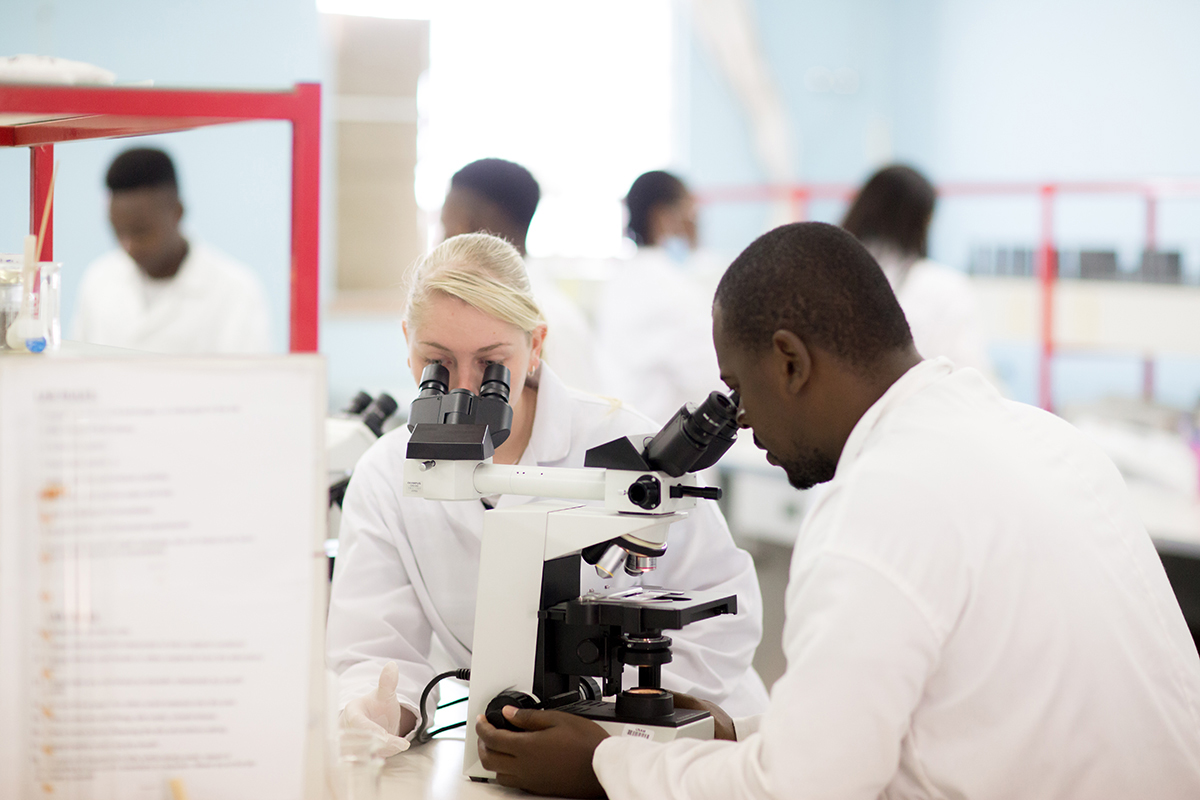 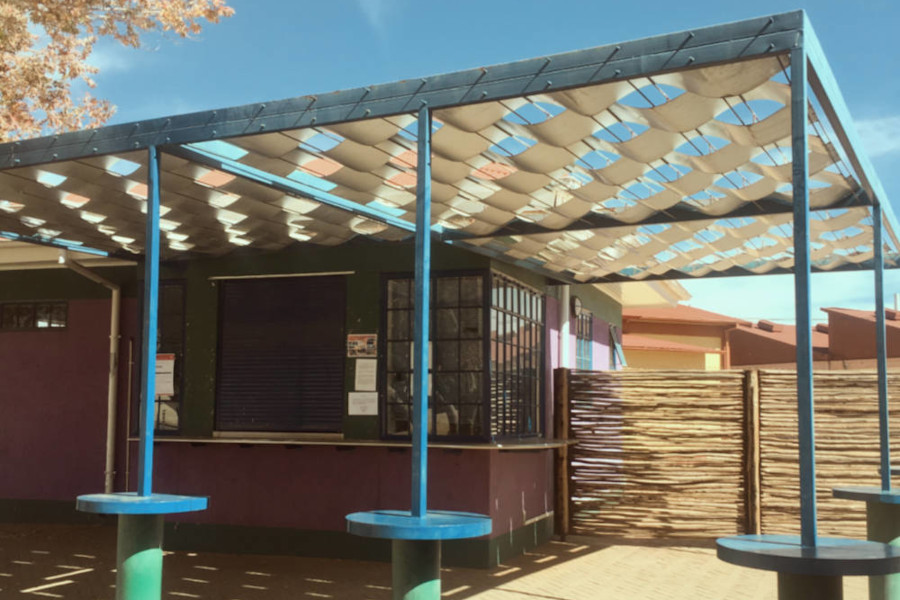 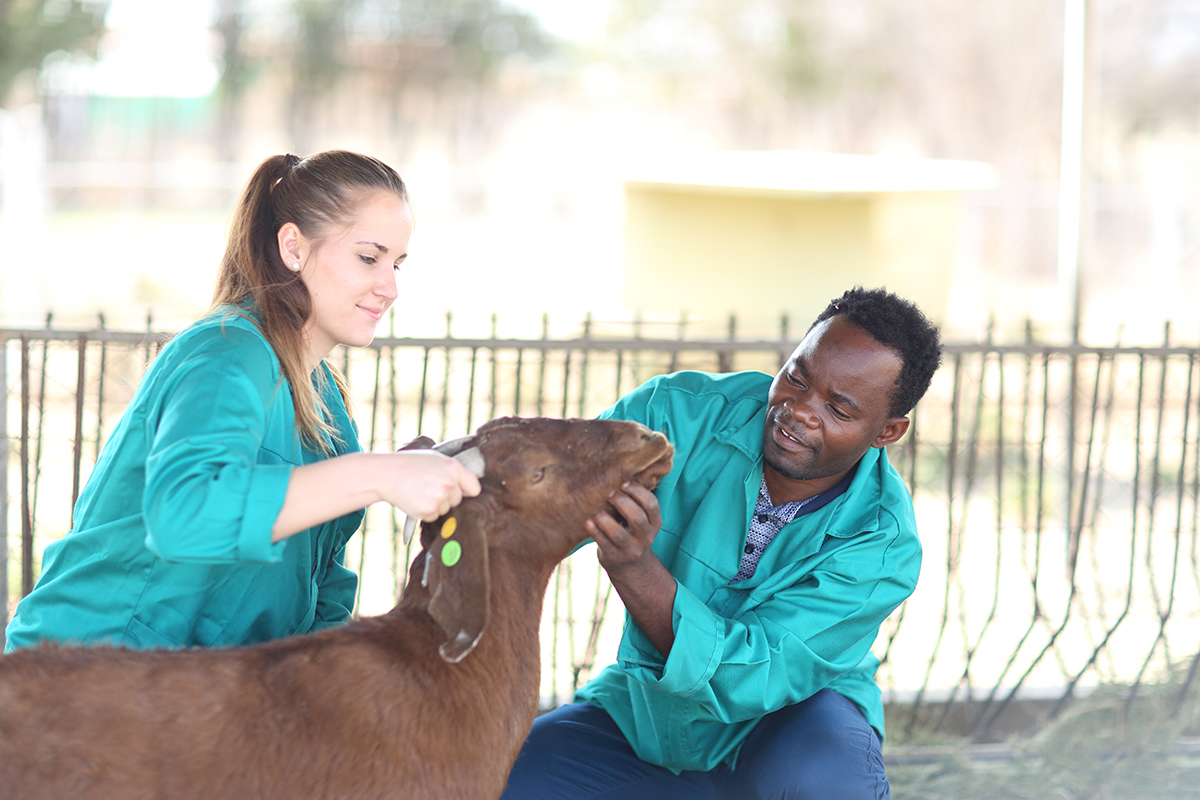 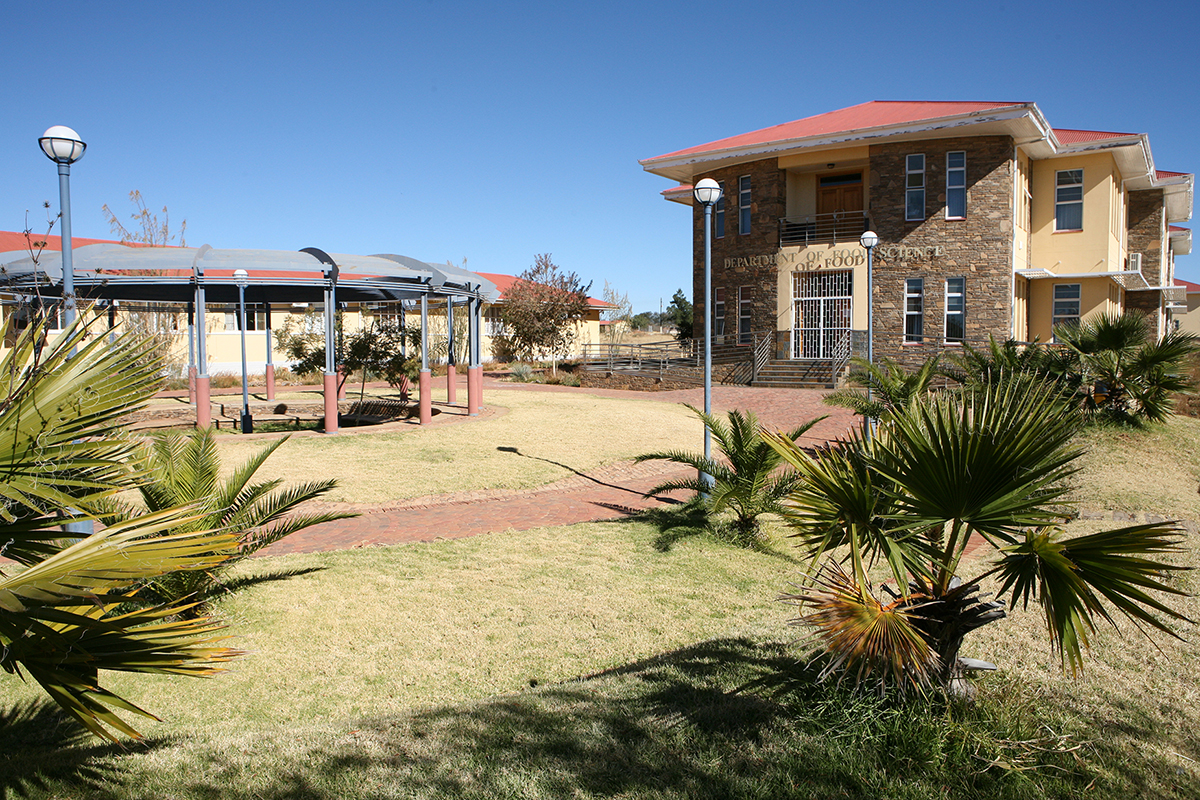 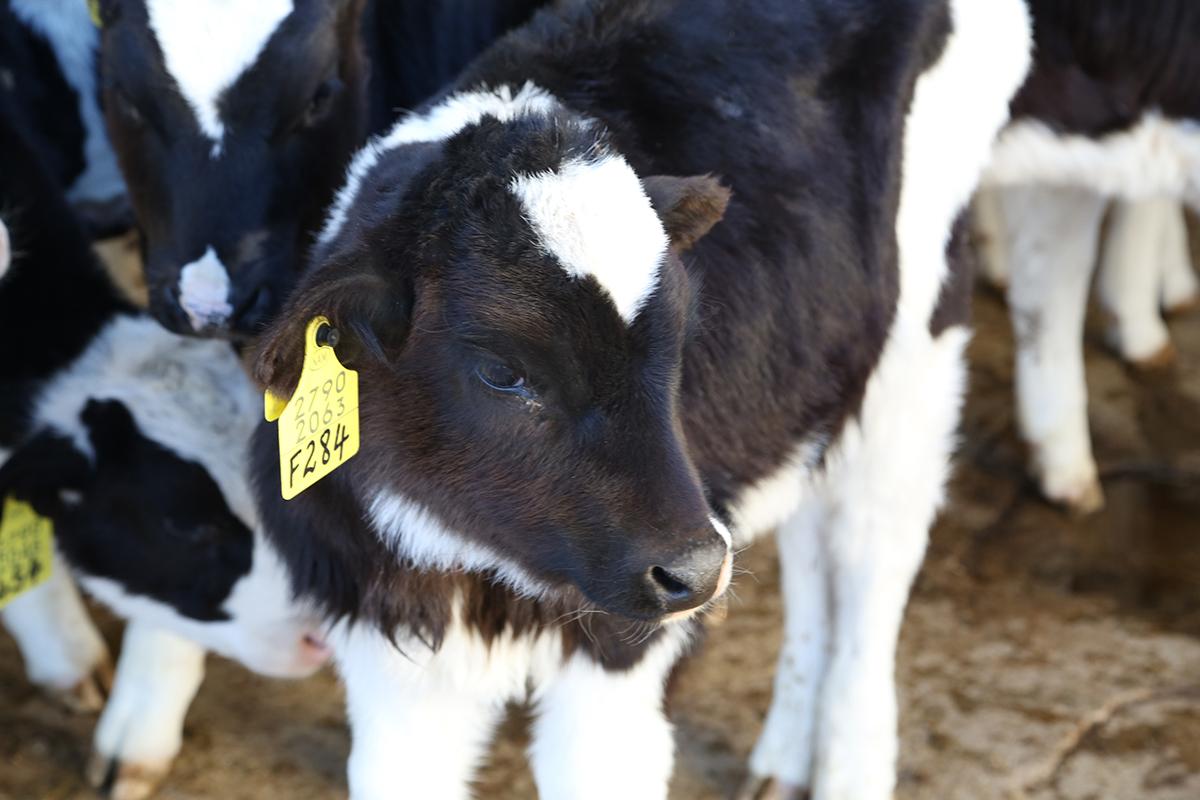 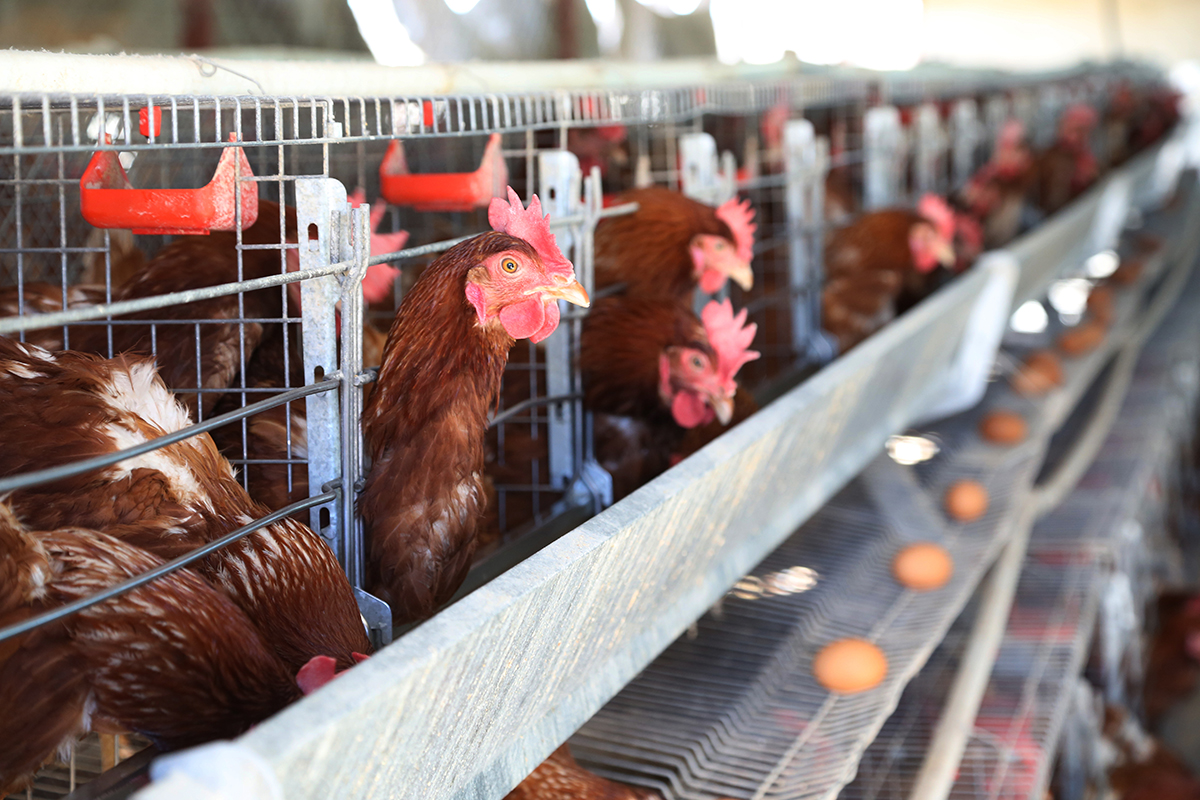 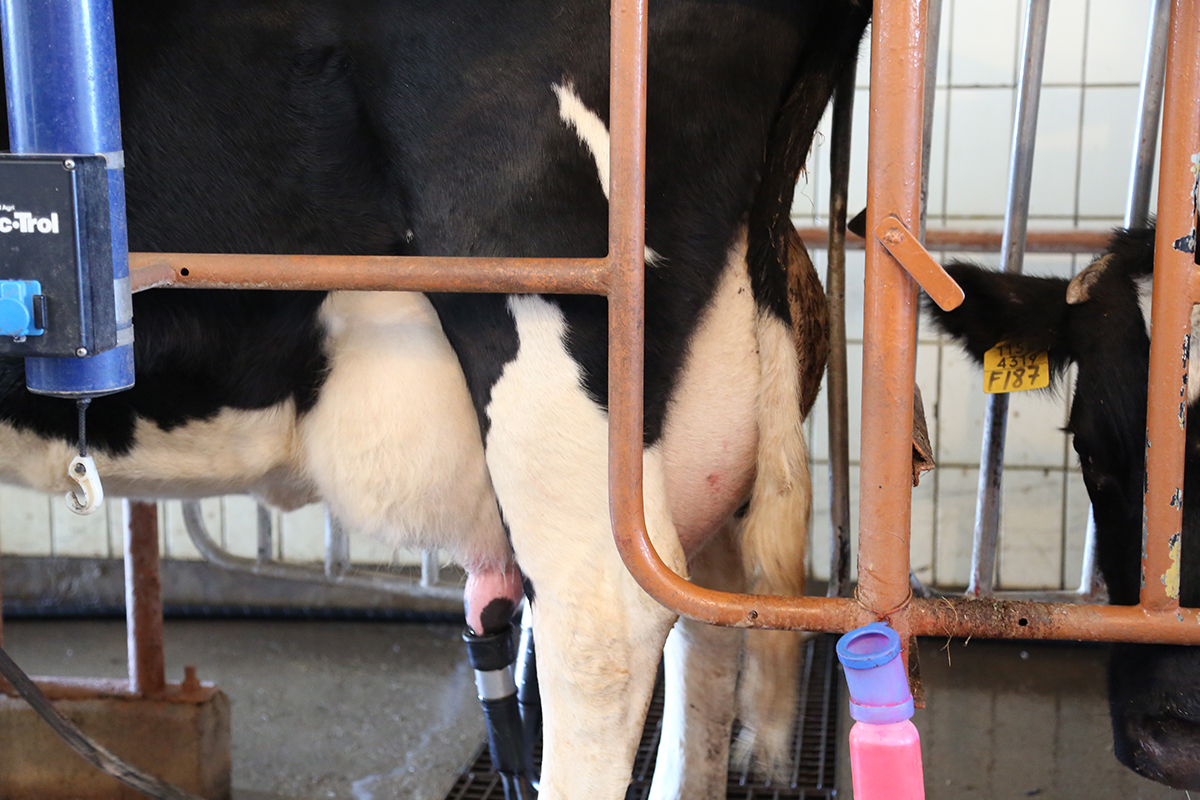 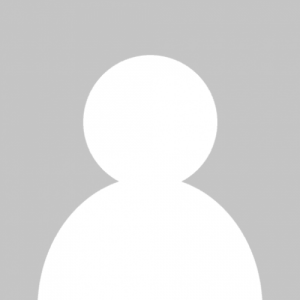